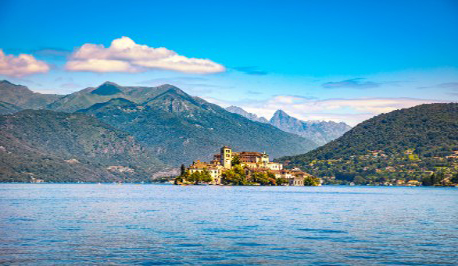 Turin is the north Italian capital of Piedmont, Italy. It is best known for its modern cuisine and majestic architecture. The Alps Mountains rise in the north-western region of the city. Turinâ€™s boulevards and grand squares like Piazza San Carlo and Piazza Castello are lined by Baroque buildings and old dainty cafes. The sports cars, the chocolates, the beautiful tree-lined boulevards and the pretty streets of this Italian city are a matter of great pride. Turin is indeed a lovely city which is an alluring tourist spot. Turin, the Italian chocolate capital, is best known for the famous gianduja, a chocolate and hazelnut paste, an ancestor of peopleâ€™s favorite, Nutella. 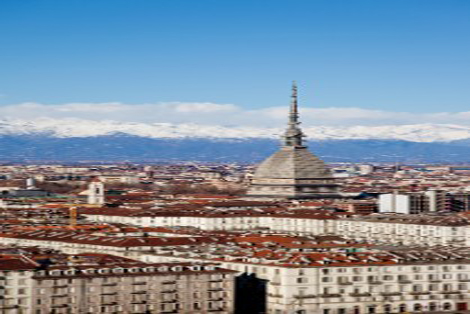 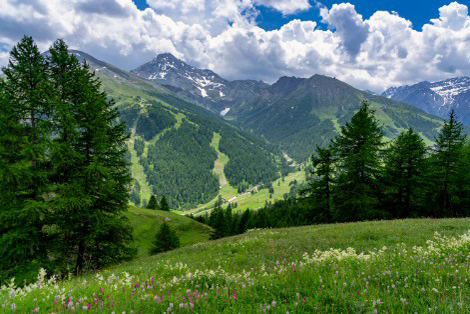 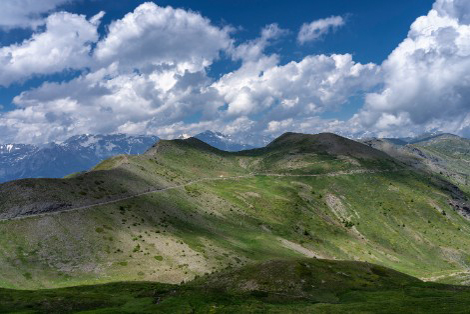 Turin is characterized by a sub-tropical climate with moderate and dry winters. The city of Turin can be visited all year round but the best time to fly down there remains June to July in the Piedmont region. Autumn and spring seasons are always favorable for a relaxing and an adventurous traveling experience. There may be slight rainfall during these months which are very soothing on a relaxing and a comforting tour. There is no doubt in the fact that the city is an all-rounder and that is why it is the most sought- after tourist spot in the whole world. So, make sure that you visit the city during the best period because this magical city is much more magical and enchanting during this time period. 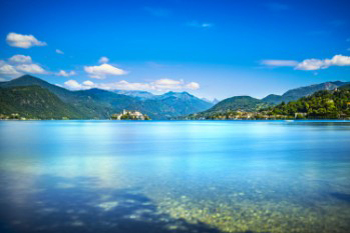 Also called Castle square, it is the heart of the city. It is guarded by arcades on three sides, each of them built in a different period. There are four major roads, all four leading you to the four corners of the city, radiate from here. The cityâ€™s heart was historically constructed somewhere between 16th to 18th century although it is believed that the idea of the Castle was designed in the mid 1300s itself. It is the original place where Italian parliament is being seated. 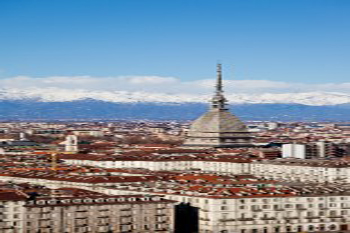 It is a museum of great importance outside Egypt. It also contains the tomb of Kha 1, a ruler of 1400 BC. It is also called Museo Egizio and is an archaeological museum which focuses on Egyptian archaeology and anthropology. The Museum is expected to have more than 30000 artifacts within it. It has many historical things restored in it such as Temple of Tuthmosis III, different books about mummies and dead people, canvas paintings that date to millions of years ago, a collection of papyrus. 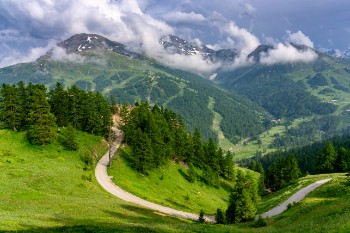 The Shroud of Turin

It is found in the Cathedral of Turin and is dedicated to St. John, the Baptist. This is a lining cloth which has an image of a man over it and is widely believed that the image is The Jesus of Nazareth. The cloth has remained controversial because of different believe regarding it. Some believe that this is the same shroud in which The Jesus was wrapped after his Crucifixion. The shroud is a worshiped cloth and people from all over the world come to see its beauty from all over the world. 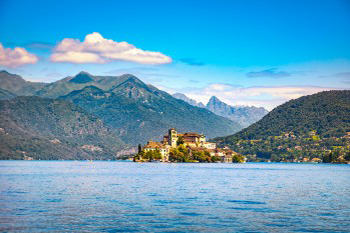 This is a major place where the State Apartments are located. It was the residence of the Royal family from1660 before the unification of Italy in 1861. Its official name is Palazzo Reale di Milano and is now used as a museum. The original building had two courtyards but later on, a part of it was destroyed for the purpose of making a room for Duomo. The buildingâ€™s facade is inspired by the design of ancient courtyard. The royal place was reconstructed in the early 21st century i.e., after around fifty years of destruction created in the war. 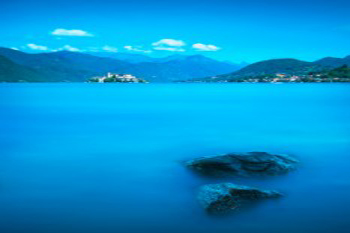 The Mole Antonelliana is a major landmark building in Turin, Italy, named after its architect, Alessandro Antonelli. A mole in Italian is a building of monumental proportions. Construction began in 1863, soon after Italian unification, and was completed in 1889, after the architect's death.Originally conceived of as a synagogue, it now houses the Museo Nazionale del Cinema, and is believed to be the tallest museum in the world.A representation of the building is featured on the obverse of the Italian 2 cent euro coin. 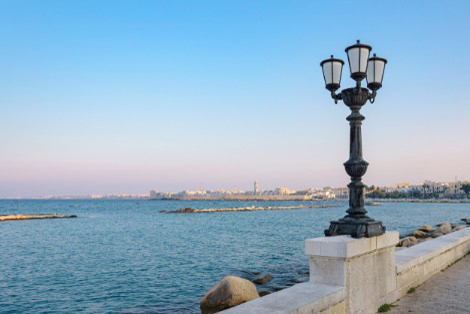 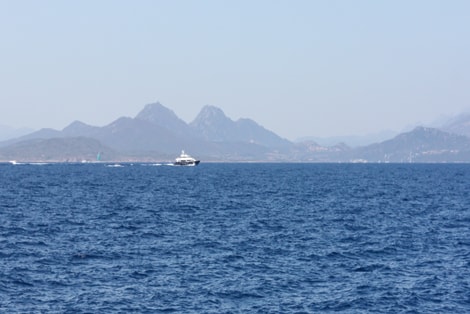 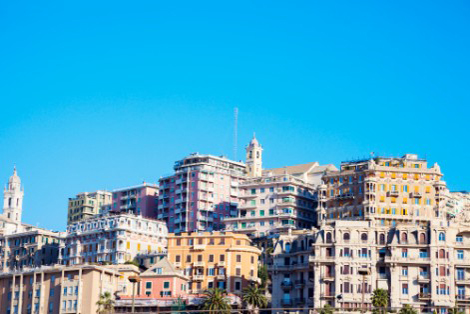 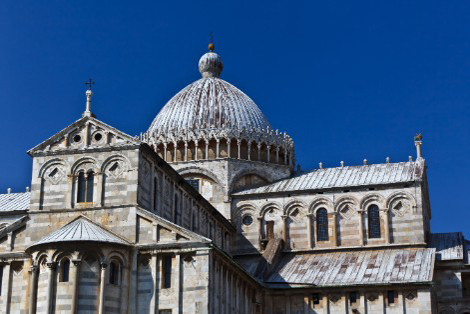 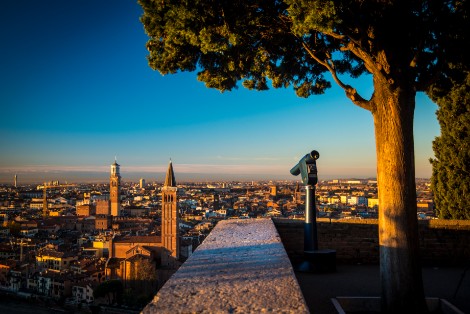 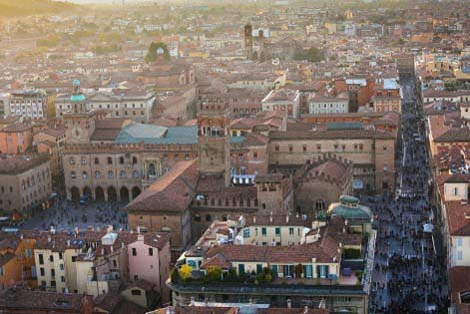 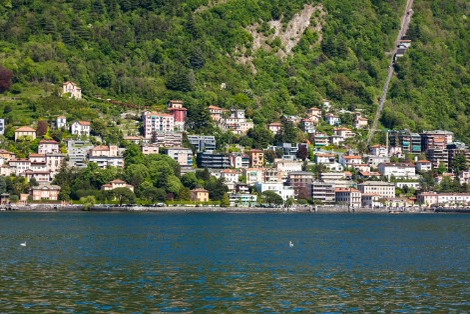 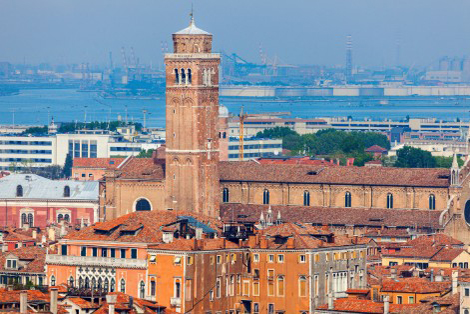